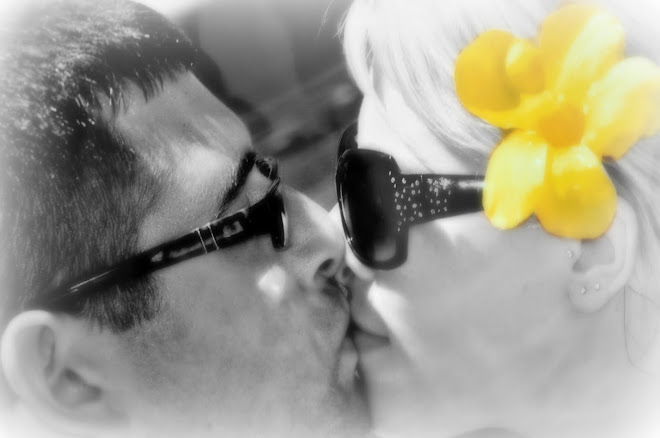 Bun in the Oven

Eric and I could not be more excited to announce that we are expecting our first child! I am 9 weeks today! I know most people don’t share the news until at least 12 but we could not contain ourselves anymore.  Since we used medical intervention to get pregnant we knew  a couple days after conception that we were expecting.    Over the last year and half we have had so many disappointments with trying to get pregnant that we had started to get pretty down about the whole situation.  We were referred to a new Dr. and within 2 cycles we received the best news ever. 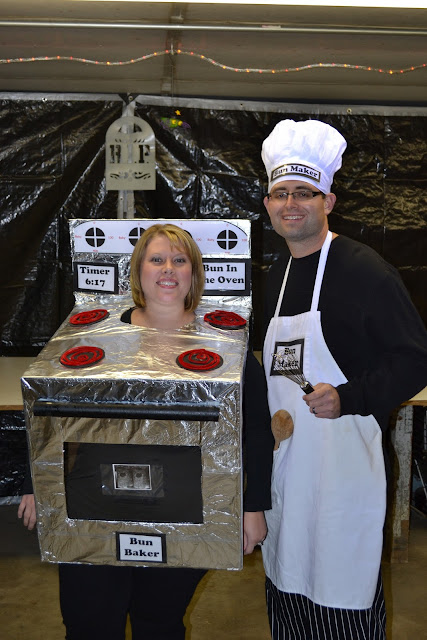 We knew we wanted to share the news with our families in a memorable way.  We told Eric’s parents by giving them a picture frame that said “GRANDKIDS” considering they only have one grandchild we thought this would be a cute way to share the news.  In the frame I put a picture of Ben on one side and I drew a baby stick figure on the other side with the words "Coming in June"! We also put I love Grandma and Grandpa bibs in the bag! It took them a second but then they caught on could not be more excited.
The next weekend my parent’s hosted their annual Halloween party!  We knew we wanted to tell my family when they could all be together.  So Eric and I decided to go as an oven and a bun baker to share the news!  My family was so surprised and excited!  My older sister Brandy was the first to get it! Below I posted videos of us telling both families.
We also called Ron and Mary and shared the news.  I have to say that Mary had one of the best reactions.  I think she screamed on the phone for 5 minutes! 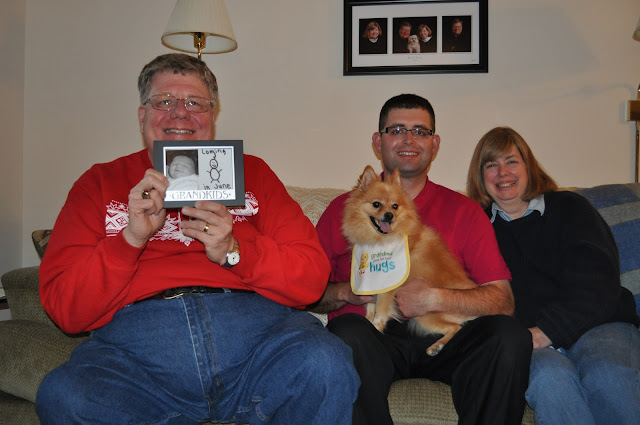 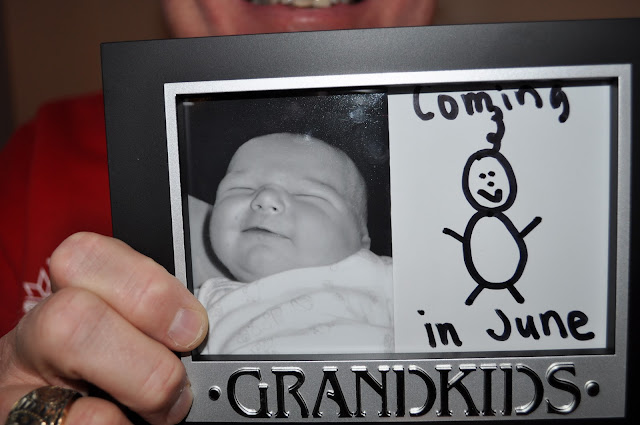 Strobels
Life as we know it ever changing...